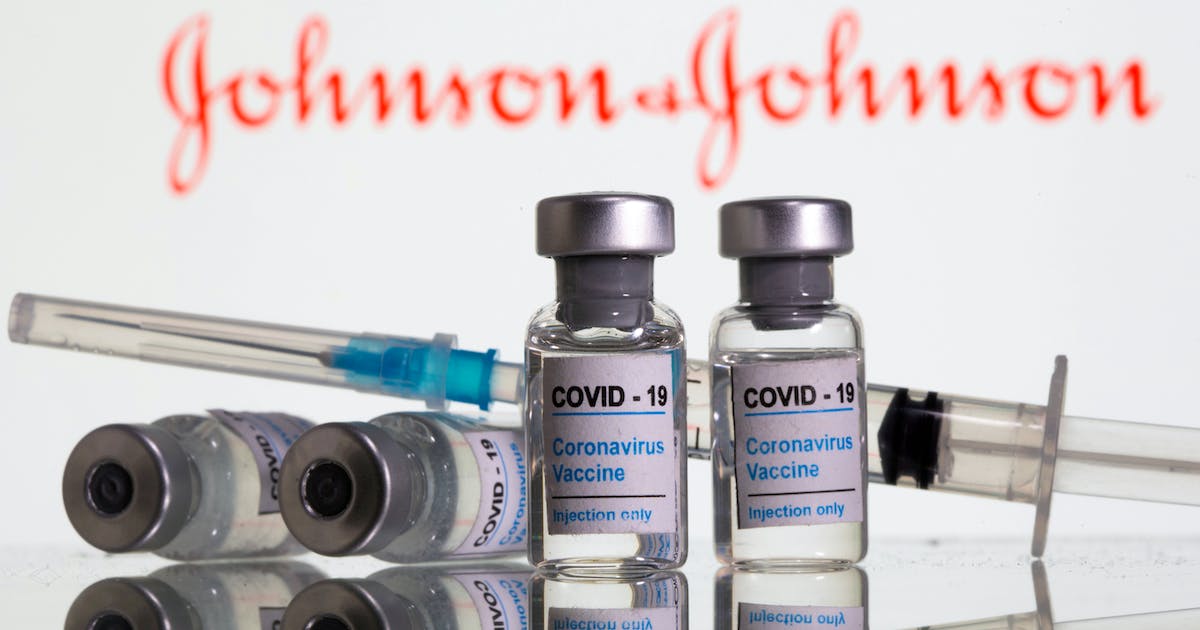 NAIROBI (Reuters) – African Union officials said on Thursday that the body had begun shipping COVID-19 vaccine doses acquired through a Johnson & Johnson deal, but they raised alarm at the pace of total deliveries to a region where only 1.5% of people are vaccinated.

The AU’s COVID special envoy Strive Masiyiwa said the start of the J&J shipments marked a step forward for the continent of more than 1.3 billion people, but he called Africa’s situation regarding vaccine deliveries a “crisis”.

“We were supposed to have received, by now, 320 million doses,” he told a virtual news conference. “We didn’t get them.” As of Monday, African nations had received a total of 103 million COVID vaccine doses, John Nkengasong, head of Africa’s disease control body, told the same news conference.

Masiyiwa said the reasons for this could be debated, but noted that the global vaccine-sharing facility known as COVAX had told the AU in January that it planned to ship 320 million doses to African states by August.

“The WHO (World Health Organisation) yesterday at a meeting informed us that the actual shipments were less than 13 million.” he said. “That’s 10% percent of what we were told we would get.”

The global partnership COVAX was intended to get shots in arms of people in poor countries whose governments were unable to afford and negotiate deals for vaccines early on. It has been plagued by delays including the halt of vaccine shipments from India amid a catastrophic surge of cases there. The United Nations-backed COVAX has said it has also struggled with funding shortages and bureaucratic hurdles in its effort to independently purchase doses.

Africa remains in the grip of a third wave of the pandemic, Nkengasong said on Thursday, and in the past four weeks the continent has recorded a 2% increase in cases and a 6% increase in deaths.

The pace of inoculations in poor countries, including all of Africa, has exposed vast global inequalities. On Thursday the WHO called for a halt on COVID-19 vaccine boosters, which some higher income countries are considering, until at least the end of September, citing the widening gap between vaccinations in wealthy and poor countries.