The UN report suggests a consistent pattern. Wherever pressure on jihadi terror groups is absent or negligible, they thrive. In Afghanistan, where the United States says it will complete its military withdrawal by August 31, the UN warns of a potential “further deterioration” in the security situation. In Somalia, the report says, US military withdrawal and the partial drawdown of the African Union Mission has left Somali special forces “struggling to contain” the al Qaeda affiliate Al-Shabaab.

In Mali, where France is winding down its counterterrorism mission, the report says that al Qaeda-affiliated terrorists have consolidated their influence and are “increasingly claiming populated areas.” In Mozambique, the report says, “the absence of significant counter-terrorist measures” have transformed the ISIS affiliate in central Africa into a “major threat.” 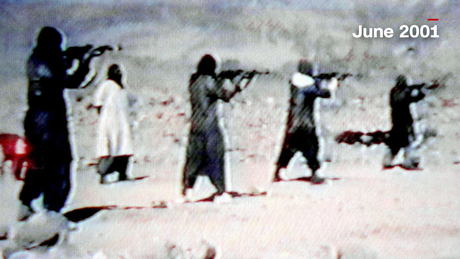