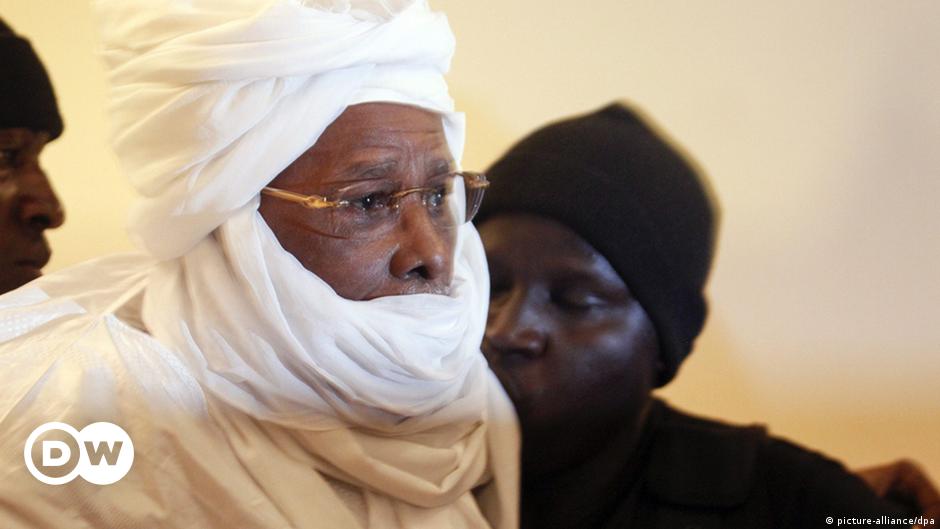 The 79-year-old Habre had been serving a life sentence in a Senegalese prison for war crimes and crimes against humanity. He died of COVID-19, local media reported.

An ally of the West during the Cold War, he was ousted in a coup in 1990, at which point he fled to Senegal. His 8 years in power were marked by a violent crackdown against dissent.

Habre’s government’s repression resulted in the deaths of 40,000 people, according to investigators.

Death of a ‘pitiless dictator’

The former leader of the landlocked central African country was sentenced during an African Union-backed trial in Dakar in 2016 for rape and ordering the killing of political opponents.

The ex-dictator was released on furlough for two months last year to protect him from catching coronavirus.

Reed Brody, a lawyer representing Habre’s victims, told AFP that there had been calls to vaccinate him against the virus.

Habre will “go down in history as one of the world’s most pitiless dictators, a man who slaughtered his own people to seize and maintain power,” Brody said.

From farmer’s son to dictator

Known as “Africa’s Pinochet,” human rights activists said that under his rule Chad was a ruthless, one-party state. Security agents, under the direction of members of Habre’s own Gorane ethnic group, were placed in every village to keep an eye out for any dissent against the regime.

A truth commission, appointed after his removal from power, found that infractions included listening to “enemy” radio stations or “performing magical rites to aid the enemy.”

Claims of torture carried out by the regime include burning, spraying with poison gas and forcing victims to put their mouths around exhaust pipes of vehicles, causing severe burns when the engines accelerated.

Habre was born in a farming family in the north of the country in 1942, during the French colonial period. He ended up studying in France where he earned a law degree. The truth commission concluded that Habre’s rise to power was driven by opportunism and a desire for power rather than for any ideological motivation.