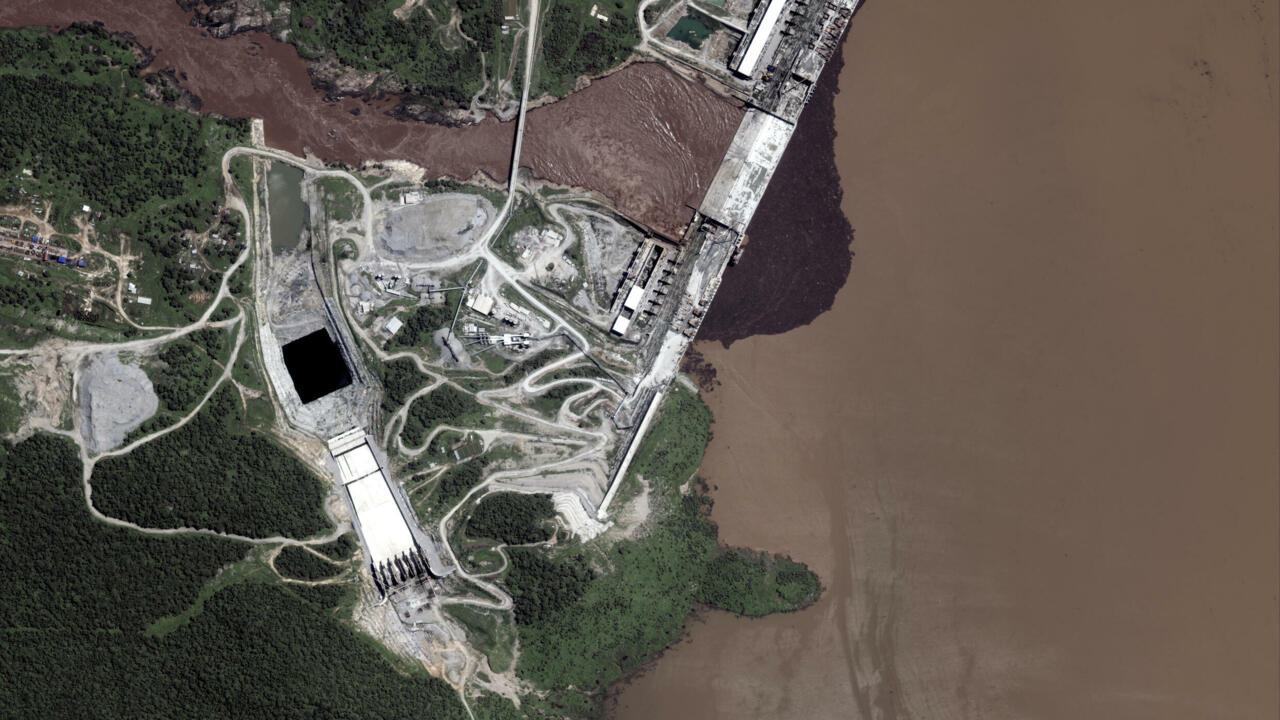 Ethiopia has completed filling the reservoir of its huge dam on the Blue Nile river for a second year, a minister said on Monday, a move that has already angered Egypt.

Addis Ababa says the Grand Ethiopian Renaissance Dam (GERD), a $4 billion hydropower project, is crucial to its economic development and to provide power.

But the dam has been a source of dispute ever since Ethiopia broke ground on the project in 2011, with Egypt and Sudan viewing it as a threat because of their dependence on Nile waters.

Talks held under the auspices of the African Union have failed to yield a three-way agreement on the dam’s filling and operations, and Cairo and Khartoum have demanded Addis Ababa cease filling the massive reservoir until such a deal is reached.

But Ethiopian officials have argued that filling is a natural part of the dam’s construction process and cannot be stopped.

“The second filling of the Renaissance dam has been completed and the water is overflowing,” Seleshi Bekele, Ethiopia’s minister for water, irrigation and energy said on Monday.

“It means we have now the needed volume of the water to run the two turbines,” he said in a tweet.

Long-running diplomatic efforts to resolve the dispute between the three countries have yielded little success.

The UN Security Council met earlier this month to discuss the project, although Ethiopia later slammed the session as an “unhelpful” distraction from the AU-led process.

The United States has also said Ethiopia’s filling of the dam had the potential to raise tensions and has urged all parties to refrain from any unilateral actions.

Reservoir-filling began last year, with Ethiopia announcing in July 2020 it had hit its target of 4.9 billion cubic metres.

The goal for this year’s rainy season was to add 13.5 billion cubic metres.

There is now enough water to install and operate the dam’s first two turbines, which would allow the project to start producing energy for the first time, said the official, who spoke on condition of anonymity because he was not authorised to brief the media.

(FRANCE 24 with REUTERS and AFP)