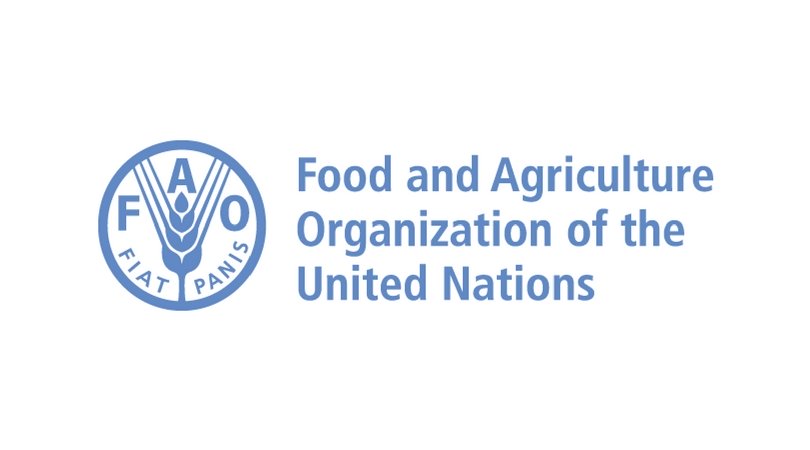 Director-General of Food and Agriculture Organisation (FAO), QU Dongyu, has expressed fears that without a holistic and coordinated approach to transforming agri-food systems, the Sustainable Development Goals (SDGs) will not be achieved by 2030.

He is therefore, calling for urgent action to tackle the global challenge. He was speaking to world leaders who participated in the opening day of the Pre-Summit of the United Nations Food Systems Summit.

“Our agri-food systems are not delivering properly, and in many parts of the world these systems were not efficient, inclusive and sustainable”, Qu said, noting that the COVID-19 pandemic has aggravated the situation.

Apparently burdened by a report issued this month by FAO and its partners that showed that a tenth of the global population – up to 811 million people – were undernourished last year, Qu said the number suggests it will take a tremendous effort for the world to honour its pledge to end hunger by 2030.

The FAO chief stressed how at this “critical moment in time” the world faces “the historic task” to transform the agri-food systems and put back on track the achievement of the SDGs.

“To achieve this ambitious transformation; we need to change policies, mind-sets, and business models”, he told participants at the opening ceremony that saw the participation of dozens of heads of state and government, ministers and other high-level representatives, some present in person while others connected by video.

Speakers included Italian Prime Minister Mario Draghi and UN Secretary-General Antonio Guterres – the UN and the government of Italy are the Pre-Summit co-hosts – the President of Rwanda and Chair of the African Union Development Agency Paul Kagame and, representing Pope Francis, Archbishop Paul Gallagher the Holy See’s Secretary for Relations with States.

The day’s proceedings had begun earlier with an address by UN Deputy Secretary-General Amina J. Mohammed. Later the FAO Director-General participated in a panel discussion, on What It Will Take to Rise to Our Ambition for 2030 together with the heads of the other Rome-based UN agencies, International Fund for Agricultural Development (IFAD) President Gilbert Houngbo, and the World Food Programme (WFP) Executive Director David Beasley.

They were joined by the UN Under-Secretary-General and Executive Director of the United Nations Environment Programme (UNEP), Inger Andersen, while the Special Envoy of the UN Secretary-General for the 2021 Food Systems, Agnes Kalibata, also made remarks.

In his opening ceremony address, the FAO boss outlined how in the past two years, the Organisation has become a more efficient, inclusive and fit for purpose and is strategically poised to drive many of the changes needed to transform agri-food systems.

FAO’s new Strategic Framework for the next decade, endorsed last month by the FAO Conference focuses on the transformation to more efficient, inclusive, resilient and sustainable agri-food systems, and hinges the Four Betters – better production, better nutrition, a better environment and a better life – to leave no one behind.

Qu also cited the Food Coalition an initiative conceived in partnership with the Government of Italy, and FAO’s COVID-19 Response and Recovery Program which complement the UN agency’s holistic approach.

“FAO continues to build and strengthen joint efforts across sectors, regions and communities with all stakeholders he said, adding: Together, in solidarity, effectiveness and determination!”

He also highlighted the crucial role played by young people and described how shortly after taking office in 2019 he launched the FAO Youth Committee and FAO Women’s Committee to increase youth engagement, help empower women and foster their innovative spark, also by reaching out to major youth groups from around the world with the launch of the World Food Forum (WFF).

“I invite you all to join the WFF,” which will be held for the first time from 1 to 6 October 2021 he said. “We must seize this opportunity to uplift our taking the world from Zero waste first, to Zero hunger final!.’’

In partnership with the government of Italy, Pre-Summit of the UN Food Systems Summit which opens on Monday in Rome will be drawing the curtain this Wednesday, July 28. The event features a hybrid format, with an in-person component complemented by a vast virtual programme and platform.

Under the leadership of the UN Secretary-General António Guterres, the Pre-Summit is a “People’s Summit” that brings together youth, farmers, indigenous peoples, civil society, researchers, private sector, policy leaders and ministers of agriculture, environment, health, nutrition and finance, among other participants.

The event aims to deliver the latest evidence-based and scientific approaches to food systems transformation from around the world, launch a set of new commitments through coalitions of action and mobilise new financing and partnerships. All of this will be achieved by fostering diverse engagement from all quarters to uncover the broadest range of solutions and have maximum impact, together.

Within its broader goal of accelerating food systems transformation, the Pre-Summit aims to:

Bring together the best ideas from all of the Summit’s structures while also identifying priorities and distilling a common vision that will lie at the heart of the UN Secretary-General’s statement of action at the Summit.

Serve as a pledging moment for governments, businesses, civil society and other players to announce new commitments to support food systems transformation and advance game-changing solutions through multi-stakeholder collaboration.

Provide Heads of State and other public and private leaders an opportunity to feature and advance their commitments to action, set a tone of leadership and bold ambition, and inspire the engagement of many others ahead of the Summit.

Promote a global discourse and narrative that puts food systems at the centre of global efforts to achieve the SDGs, with vast virtual engagement and a coordinated advocacy and communications campaign in all regions of the world. This discourse will highlight the importance of food systems for progress on climate, development finance, health, human rights and other global priorities.

Foster a sense of community by bringing together countries, stakeholders, and constituencies in all parts of food systems from all parts of the world.