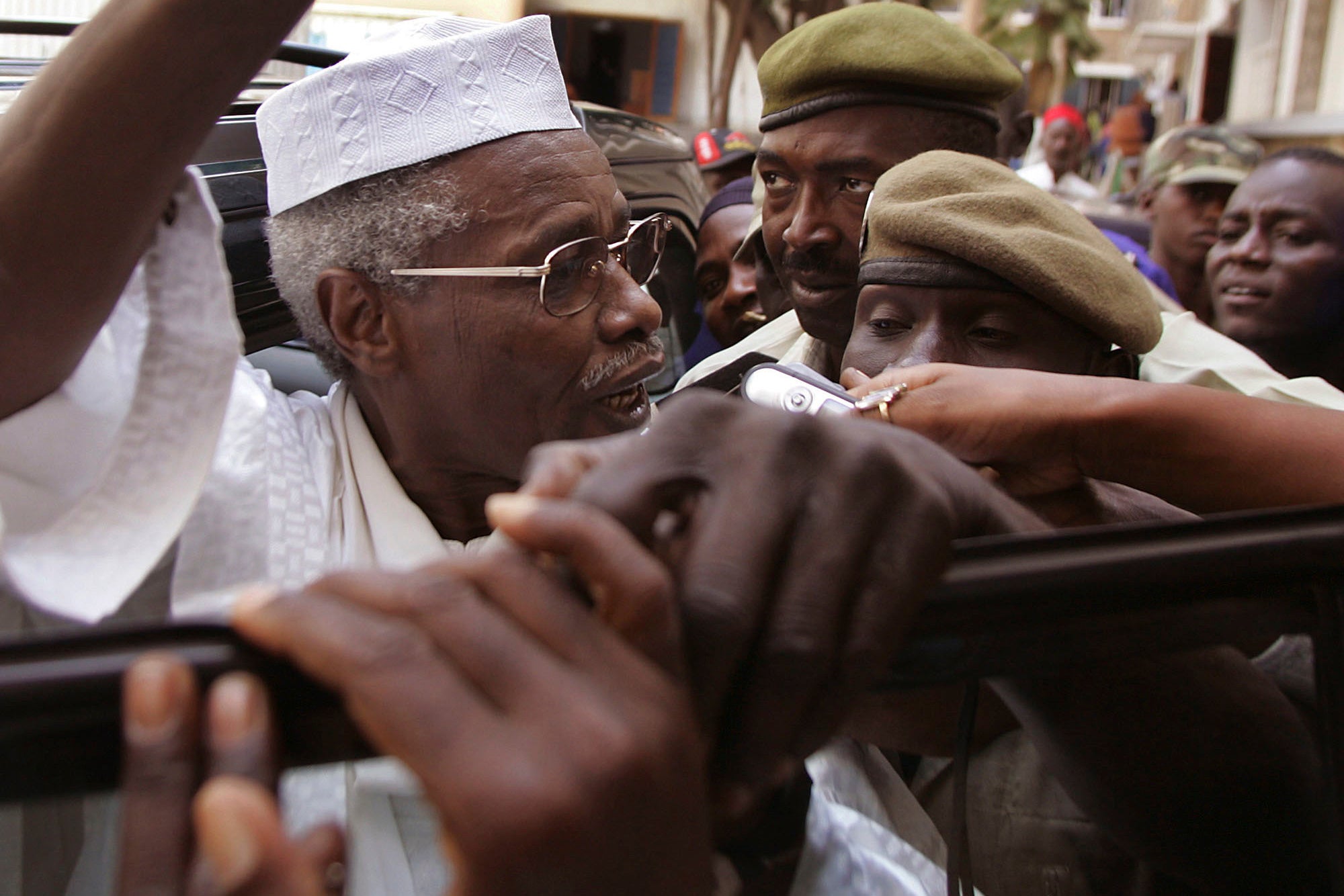 Former Chadian dictator Hissène Habré died of Covid-19 on August 24 in Dakar, Senegal’s capital, where he was serving a life sentence for serious international crimes. He was held accountable following a landmark effort to ensure justice for his role in serious human rights abuses.

Habré’s government was responsible for widespread political killings, systematic torture, thousands of arbitrary arrests, and targeting of particular ethnic groups. Habré himself was implicated in the abuses during his rule in Chad from 1982 to 1990, principally by maintaining tight control over his feared political police, the Documentation and Security Directorate (DDS) whose members tortured and killed those who opposed him or simply belonged to the wrong ethnic group.

Habré was the first former head of state to be tried and found guilty of serious international crimes in the national court of another state, under what’s known as the principle of universal jurisdiction. He was convicted in 2016 of crimes against humanity, war crimes, and torture, including sexual slavery, by the African Union-backed Extraordinary African Chambers in Senegal, where he had fled in 1990 after being deposed by former Chadian president, Idriss Déby Itno.

Habré was first arrested and indicted in Senegal in 2000, but it took a long campaign by his victims before the Extraordinary African Chambers were established by Senegal and the African Union in February 2013 to prosecute international crimes committed in Chad during Habré’s rule. Ninety-three witnesses testified at Habré’s trial and presented horrific accounts of torture, rape, sexual slavery, mass killings, and the destruction of villages.

Habré’s case shows that even when justice is not possible in the short term, it can be achieved.

An appeals court confirmed Habré’s conviction in April 2017 and awarded 82 billion CFA francs (approximately US$150 million) to 7,396 victims, mandating an African Union Trust Fund to raise the money by searching for Habré’s assets and soliciting contributions. But while the African Union adopted the Trust Fund’s statute in 2017 and allocated $5 million to the fund, it has yet to become operational and victims have not received a penny of reparations.

Habré’s death highlights the urgency for victims, who fought tirelessly for 25 years to bring him to justice, to receive reparations for what they suffered. The African Union and the Chadian government should now ensure that victims are finally compensated.