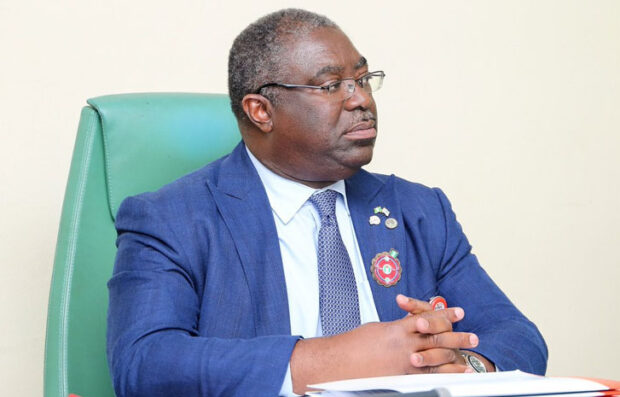 Former chairman of the Federal Inland Revenue Service (FIRS), Mr. Babatunde Fowler, has been appointed to the eight-member board of Pan-African Oversight Committee, an arm of the Pan-African Parliament of the African Union (AU).

The appointment was contained in a letter signed by Ambassador Adriaan Fondse.

Dated 27 July, the letter stated that Fowler will have duties contained in the signed Pan-African Oversight Committee with full fiduciary powers in line with in-country legislation and common law and according to internationally accepted accounting practice

The committee is chaired by Mr. Adriaan Fondse of South Africa.

Fowler was chairman of the FIRS between 2016 and 2019, a position he occupied after heading the Lagos State Inland Revenue Service (LIRS).

He was the chairperson, African Tax Administrators Forum (ATAF) and had just concluded a UN assignment.