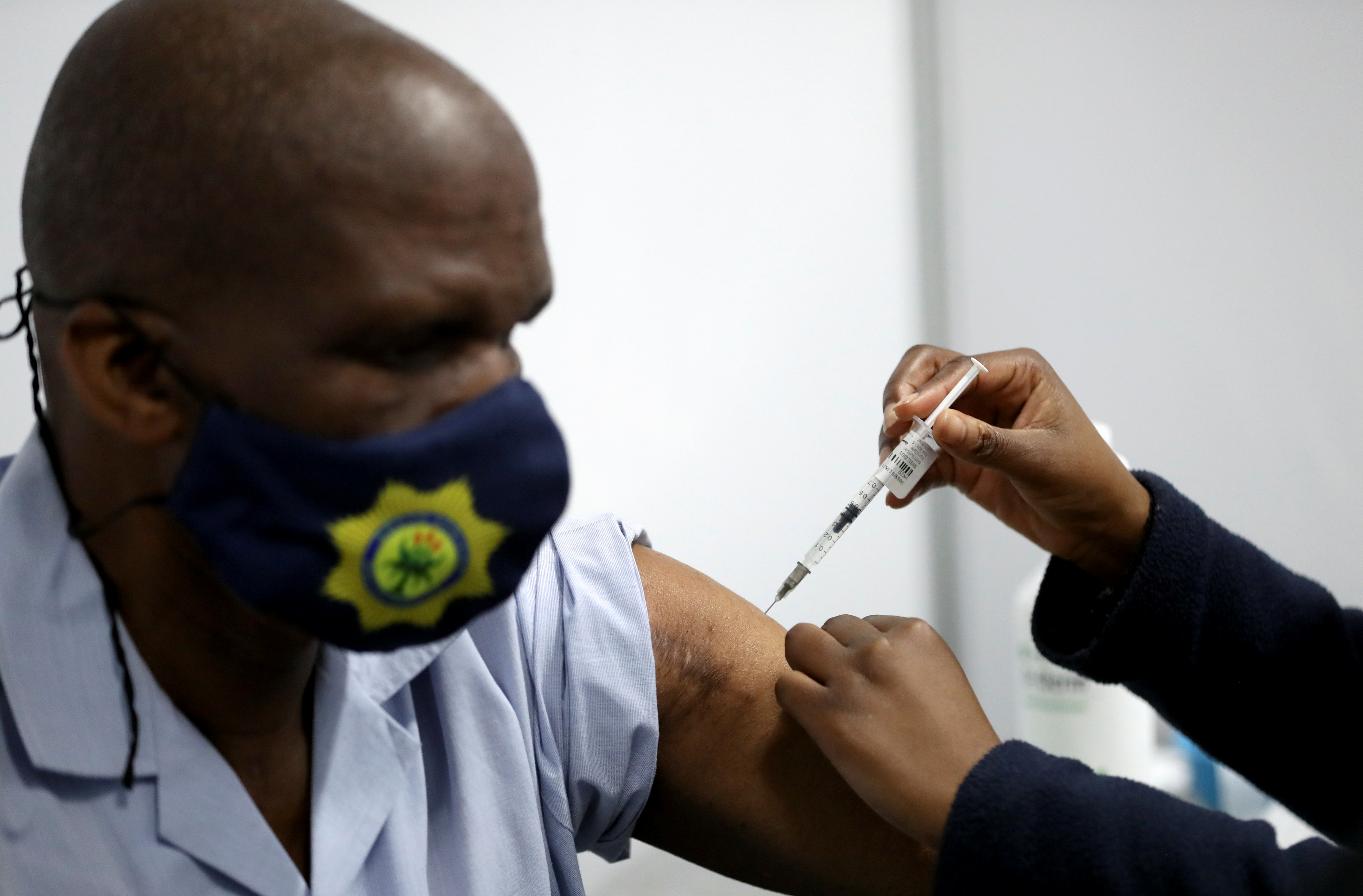 According to the agreement, the Cape Town-based Biovac company expects to produce 100 million doses of vaccine each year for shipment to African Union countries.

Pfizer and BioNTech stated that they have reached an agreement with South Africa-based Biovac to produce a COVID-19 vaccine for the African Union (AU).

In a statement released on Wednesday, the two companies said that Cape Town-based Biovac will complete the final step of the BioNTech-Pfizer vaccine manufacturing process, which is “fill and finish.”

“In order to promote Biovac’s participation in the process, technology transfer, on-site development and equipment installation activities will begin immediately,” the statement read.

The two companies predict that Biovac’s annual output will reach 100 million doses per year under “full capacity operation”-which will be distributed among the member states of the African Union.

The announcement of the partnership comes at a time when more and more people are calling for a solution to the huge gap in global vaccine distribution. According to our data world, only 1.5% of people in Africa are fully vaccinated, while the proportions in the European Union and the United States are 43.7% and nearly 50%, respectively.

For months, uneven distribution has been the focus of debate in the World Trade Organization, as developing countries led by India and South Africa have been pushing for a proposal to temporarily cancel the intellectual property (IP) of vaccines in order to increase global manufacturing capabilities.

Without intellectual property rights, among other issues, manufacturing companies will not be sued for producing lancets because they do not have the license of the vaccine manufacturer company.

But the proposal was submitted in October and was supported by the majority of WTO members, but it was opposed by a few wealthy countries, who claimed that such abandonment would hinder technological innovation.

Last month, the World Health Organization said it was establishing a center or training facility in South Africa to provide companies there with expertise and licenses to produce COVID-19 vaccines.

Biovac was one of the first participants in the center. It has been a partner of Pfizer since 2015, producing and distributing its Prevenar 13 pneumonia vaccine.