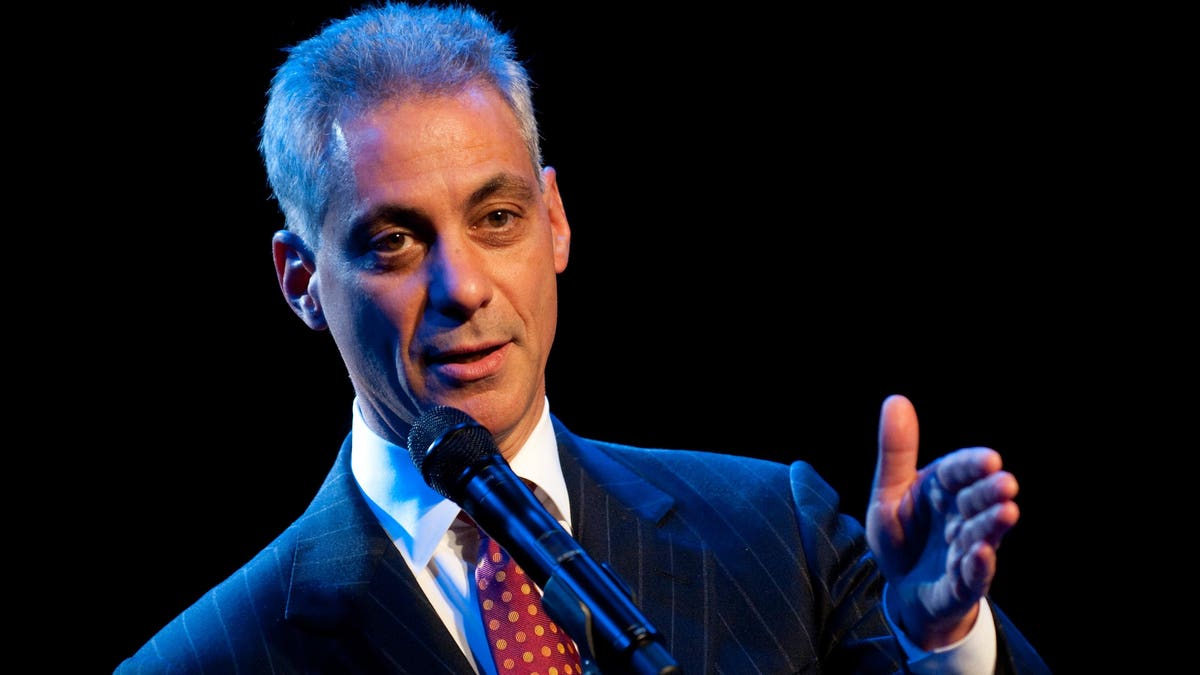 The White House cited Emanuel’s “distinguished career in public service,” crediting him for spurring economic development in Chicago and shepherding the passage of the Affordable Care Act during the Obama administration’s early years.

What To Watch For

Before he can head to the U.S. Embassy in Tokyo, Emanuel still needs to get confirmed by the Senate, which is sitting on dozens of pending diplomatic nominations.

Emanuel worked for Bill Clinton’s presidential campaign and joined his White House staff, where he earned a reputation as a sharp-tongued political brawler. He later represented Chicago in the House of Representatives for three terms, and he was former President Barack Obama’s chief of staff before stepping down in 2010 to run for mayor of Chicago. Emanuel’s tenure running the nation’s third-largest city was tinged with controversy over his handling of the fatal police shooting of Black teenager Laquan McDonald, particularly Chicago’s delay in releasing a tape of the incident. Progressives like Rep. Alexandria Ocasio-Cortez (D-N.Y.) have argued Biden shouldn’t give Emanuel a federal post due to McDonald’s murder.

The Biden administration is considering Emanuel’s brother Ezekiel for the post of commissioner of the Food and Drug Administration, Politico reported earlier this month. A bioethicist, Ezekiel Emanuel advised the Obama administration on health policy and is often described as an architect of the Affordable Care Act.

Biden also nominated Harvard professor and former career foreign service officer Nicholas Burns to serve as ambassador to China, and he picked Michael Battle — a former ambassador to the African Union and military chaplain — to be ambassador to Tanzania.

The Gatekeeper (The New Yorker)