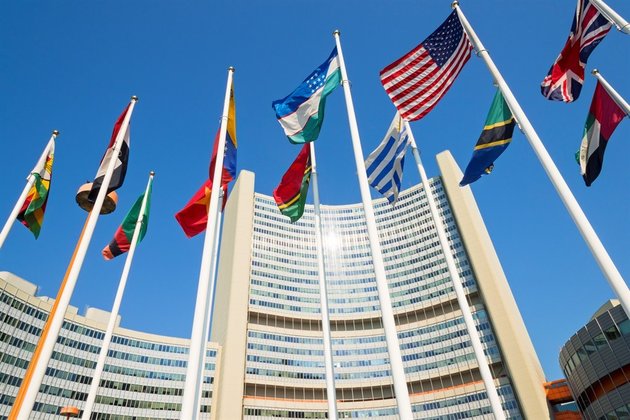 The device exploded beneath the vehicle which was travelling near Diallo, in the central Mopti region, MINUSMA, the UN peacekeeping mission, tweeted.

The nationality of those injured wasn’t given.

MINUSMA head El-Ghassim Wane firmly condemned “these cowardly acts which are intended to disrupt the course of our operations”.

Jihadist fighters use IEDs against national and international forces in Mali. The victims are often civilians.

Since 2012, separatist and jihadist rebellions in northern Mali have plunged the country into constant conflict that has left thousands of civilians and fighters dead, despite international help.

Separatists signed a peace agreement in 2015, but groups linked to Al-Qaeda and the Islamic State continue to oppose the government, against a background of inter-ethnic rivalry and various types of border smuggling.

The violence has spread to nearby Burkina Faso and Niger in the Sahel region.

UN peacekeepers are often attacked as are French forces in the area.

On Friday President Emmanuel Macron said France would start closing military bases in northern Mali by year-end, as the jihadist threat in the Sahel begins to shift south and expose more countries in the region to Islamist attacks.