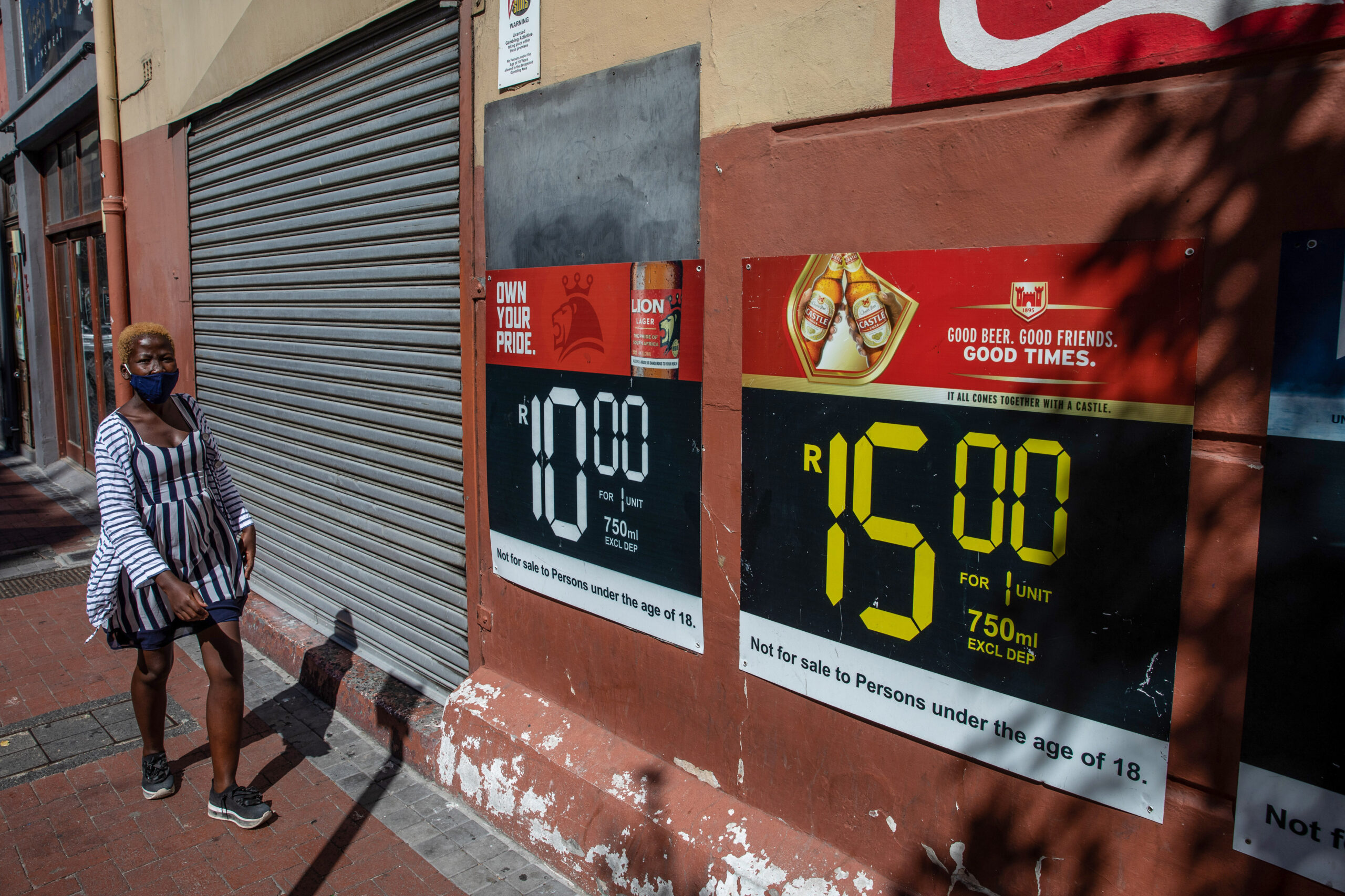 South Africa remains under adjusted alert level four as infections continue to rise, with an average of 20 000 cases daily over the past two weeks and more than 16 000 people testing positive on Sunday.

The president raised another that has dominated the news cycle and social media over the past few days — violence and looting.

Key infrastructure, trucks transporting goods and property is being destroyed. “These acts are endangering lives and damaging our efforts to rebuild the economy,” he said.

Without naming any specific group Ramaphosa said: “It is of concern to all South Africans that some of these acts of violence are based on ethnic mobilisation.”

He said the rule of law protects against the abuse of power. “Let us be clear, as a nation, that we will not tolerate acts of criminality.”

Regarding the pandemic, Ramaphosa said that based on the advice from the Ministerial Advisory Committee and National Coronavirus Command Council, the provinces had decided to keep the country at level 4 for another 14 days.

This means that from Sunday at midnight until 25 July, the following measures are in place:

“We know that restrictions on alcohol sales reduce the number of admissions at hospitals and emergency rooms with alcohol-related trauma, such as motor vehicle accidents and interpersonal violence,” said Ramaphosa. “Alcohol abuse is also associated with gatherings and non-adherence to public health regulations.”

The ban on alcohol aims to help ease the pressure on hospitals.

The following adjustments were made to level 4 regulations and will come into effect on Monday, 12 July:

Ramaphosa said the threat of a prolonged period of “uncontrolled infections” was of “far greater economic damage than the restrictions put in place”, but acknowledged the consequences of these regulations on households and incomes.

For this reason the Covid-19 Temporary Employee Relief Scheme to sectors affected by the adjusted level four restrictions will be reintroduced.

Last week, the wine body, Vinpro, the Restaurant Association of South Africa and the South African Breweries expressed renewed concern about the negative economic effect the alcohol ban has on the alcohol and hospitality industry.

Following Ramaphosa’s address, the association said on Facebook that it “is thankful to the South African government and the cabinet for recognising the integrity and hard work of the restaurant industry and allowing our industry to open our doors”.

The country has more than 200 000 active Covid-19 cases and in the past two weeks more than 4 200 people have died, the president said.

Gauteng accounts for more than half of new infections and, as of Sunday, the province had 772 196 cumulative cases, which marks 35% of the total national number.

Hospital admissions nationwide are next week expected to reach the levels observed during the peak of the first and second waves.

Ramaphosa said the national vaccination programme is expanding at a rapid pace.

“Over 4.2-million people in South Africa have received a vaccine dose, with one million of these having been done over the past week. The pace of vaccination has more than doubled in the last month and will continue to increase.”

Registration for people aged between 35 and 49 will open on 15 July and vaccinations will start on 1 August.

Ramaphosa said the availability of vaccine doses had been a problem in South Africa and on the continent but this was being addressed. An agreement with the African Union and the European Union would improve the supply of vaccines. Aspen will deliver more than 17-million Johnson & Johnson doses to the continent from late july and the number will double monthly from October.

In addition, negotiations are underway for the drug to be produced in South Africa, “so that we have a fully-owned African vaccine manufactured on African soil in a number of countries”.

He added that the range of vaccines was also being addressed with the South African Health Products Regulatory Authority to approve other vaccines.