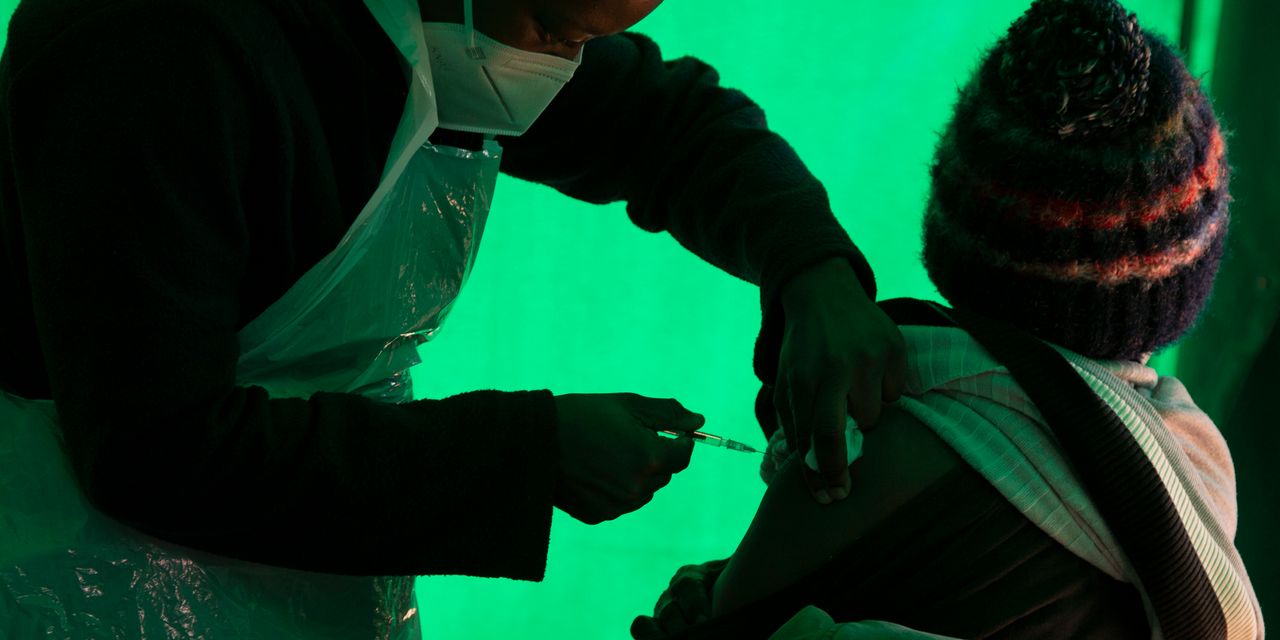 JOHANNESBURG — A South African firm will begin producing the Pfizer-BioNTech coronavirus vaccine, the first time that the shot will be produced in Africa, Pfizer announced Wednesday.

The Biovac Institute based in Cape Town will manufacture the vaccine for distribution across Africa, a move that should help address the continent’s desperate need for more vaccine doses amid a recent surge of cases.

Biovac will receive large batch ingredients for the vaccine from Europe and will blend the components, put them in vials and package them for distribution. The production will begin in 2022 with a goal of reaching more than 100 million finished doses annually. Biovac’s production of doses will be distributed among the 54 countries of Africa.

Lara Dovifat of the international medical humanitarian organization Doctors Without Borders, also known as Médecins Sans Frontières, called the agreement “a first step” but said it is “clearly not enough to achieve vaccine independence on the African continent.”

She criticized the agreement’s failure to share Pfizer PFE, -0.07% -BioNTech’s BNTX, +5.89% technology and know-how to independently manufacture vaccines with the South African company.

Pfizer’s goal is to provide access to its vaccine to people everywhere, CEO Albert Bourla said. But the vast majority of its vaccine doses have been sold in bilateral deals to rich countries and only a small amount was made available to the U.N.-backed effort to share COVID-19 vaccines fairly.

For its mass inoculation drive, South Africa is relying on the Pfizer vaccine and has purchased 40 million doses, which are arriving in weekly deliveries.

The Johnson & Johnson JNJ, +0.62% vaccine is already being produced in South Africa. Aspen Pharmacare’s APN, +1.01% factory in Gqeberha, formerly Port Elizabeth, is making the J&J vaccine in the same “fill and finish” process and has the capacity to make more than 200 million doses of the vaccine annually. The J&J vaccines made in South Africa are also being distributed across the African continent.

South Africa’s goal is to vaccinate about 67% of its population by February 2022.

Vaccination levels are low across Africa, with less than 2% of the continent’s population of 1.3 billion having received at least one shot, according to the Africa Centers for Disease Control and Prevention.

To help alleviate the vaccine shortage on the continent, the U.S. is delivering in the coming weeks the first batches of 25 million doses of vaccines it is sharing with the African Union.

Senegal, Burkina Faso and Gambia have received about 151,200 doses of the Janssen jab as part of a first delivery that will be increased in coming weeks. Ethiopia and Djibouti are also receiving doses.

Gayle Smith, the U.S. Global COVID-19 Response Coordinator, said the U.S. is working with African partners to move the vaccines out as quickly as possible.

Senegal, the European Union and the U.S. recently signed an investment agreement to build a new vaccine manufacturing plant in Dakar, which will lead to the production of COVID-19 vaccines in Senegal.

Many African countries depending on vaccines from the U.N.-backed effort known as COVAX, have been left waiting for months. The effort has delivered only 200 million vaccines globally since February, while the U.S. alone has administered more than 338 million doses. After COVAX’s biggest supplier — the Serum Institute of India — halted exports in March to deal with an explosive surge on the subcontinent, the agencies behind COVAX, including the World Health Organization, resorted to begging rich countries for donations.

Most of the promised doses won’t arrive until next year and although Group of Seven countries pledged to donate a billion COVID-19 vaccines, that is far short of the 11 billion WHO says are needed to protect the world.