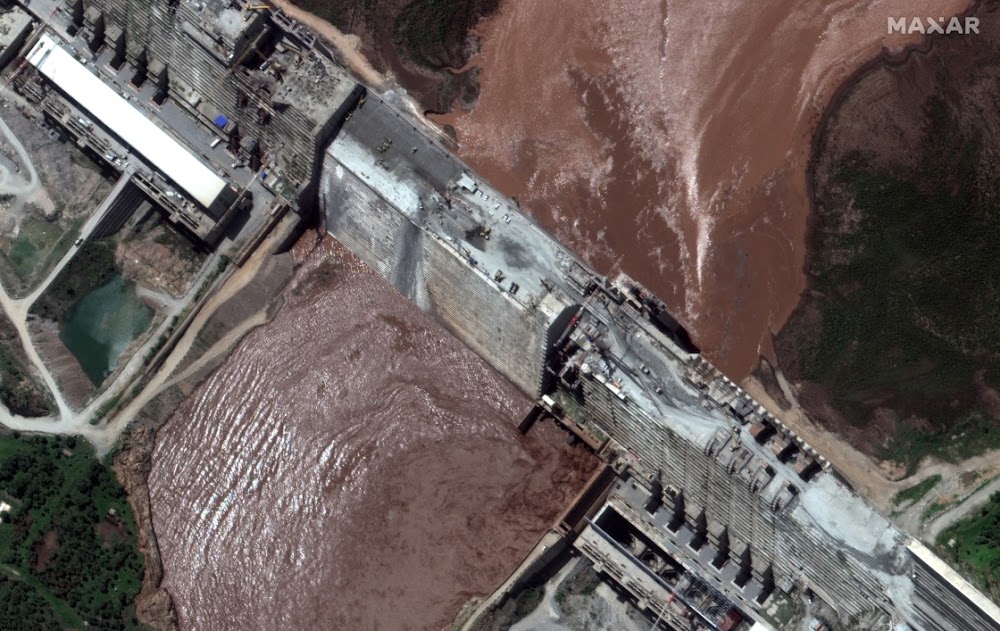 Sudan renewed its warning of the dangers posed by Ethiopia operating a giant hydropower dam on the Blue Nile river without a binding agreement, as it tries to mitigate the effects of the latest reservoir filling.

Without proper co-operation on its operation, the Grand Ethiopian Renaissance Dam could threaten the wellbeing of half of Sudan’s population, irrigation minister Yasser Abbas said on Wednesday, repeating his country’s refusal to rejoin talks on the project until international mediators were added.

That signals there is no end is in sight for the decade-long dispute that’s pitted downstream Egypt and Sudan against Ethiopia and raised the prospect of instability in the Horn of Africa.

“Ethiopia is trying to impose the reality on us and we reject that,” Abbas told reporters in the capital, Khartoum. Ethiopia insists talks through the African Union, which stalled earlier in 2021, are the only avenue.

Ethiopia said earlier in July it had completed the filling of the reservoir of the dam on the Nile’s main tributary for the second year in a row amid opposition in Sudan and Egypt. While Ethiopia says the GERD is vital to its economic development and energy production, Sudan — citing its experiences in 2020 — argues it could mean drought and flooding downstream if no agreement is forged.

Sudan has also taken precautionary measures to alleviate the impact, storing more water in the reservoir of the Roseires dam, about 90km downstream from the GERD.

Ethiopia’s water minister, Seleshi Bekele, didn’t respond to a request for comment on whether international mediators could be brought in to restart talks.

Bloomberg News. More stories like this are available on bloomberg.com