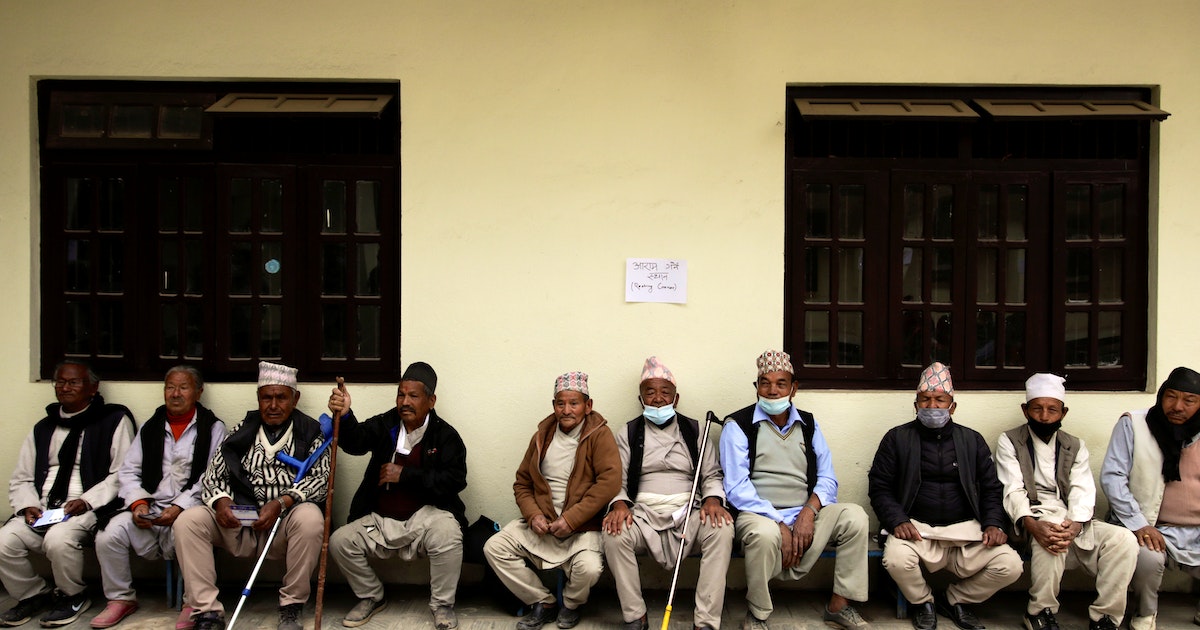 WASHINGTON (Reuters) – The United States on Friday will send 1.5 million doses of the Johnson & Johnson COVID-19 vaccine to Nepal and 500,000 doses of the Moderna vaccine to Bhutan, a White House official said.

The shipments are part of the Biden administration’s pledge to share an initial batch of 80 million U.S.-made vaccines globally amid concern about the wide disparity in vaccination rates between advanced and developing countries.

The United States has been competing with China to deepen its geopolitical influence through so-called vaccine diplomacy, but insists it is not sharing vaccines to secure favors or extract concessions, but to save lives and end the pandemic.

The United States had already announced plans to provide vaccines to other countries in Asia, including the Philippines, Vietnam, Indonesia, Thailand, Laos, Papua New Guinea, and Cambodia.

In addition to the 80 million doses, Washington has said it will purchase 500 million Pfizer/BioNTech vaccines to distribute to the African Union and 92 low and lower middle-income countries.

A White House official said scientific teams and legal and regulatory authorities had worked together to ensure the prompt delivery of safe and effective vaccine lots to Bhutan and Nepal.

International Monetary Fund chief Kristalina Georgieva on Wednesday urged the United States, China and other Group of 20 major economies, whose finance officials are meeting in Venice this weekend, to accelerate access to vaccines around the world.

She warned of a worsening two-track recovery that threatened to leave developing countries lagging far behind. Providing faster access to vaccinations could potentially save more than half a million lives in the next six months alone, she said.