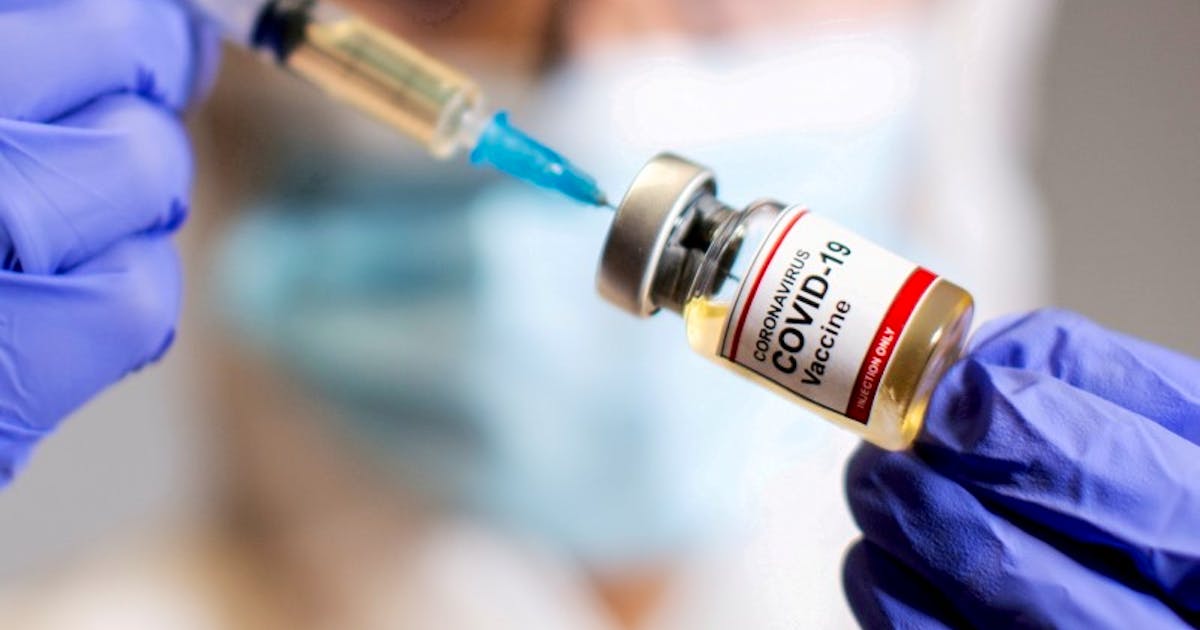 WASHINGTON (Reuters) – The U.S. government will ship just over 500,000 COVID-19 vaccine doses to Iraq on Thursday, with the shots due to arrive in the Middle Eastern country on Saturday, a White House official said.

President Joe Biden first disclosed the plans last month during a White House meeting with Iraqi Prime Minister Mustafa al-Kadhimi in which the two leaders agreed the United States would end its combat mission in Iraq by the end of 2021.

The United States plans to provide Iraq with 503,100 doses of the Pfizer/BioNTech COVID-19 vaccine to Iraq under the global COVAX vaccine-sharing program, the official said.

Last week, the United States marked over 110 million doses donated and shipped around the world.

In addition to the $2 billion it has donated to COVAX, the U.S. government had said it will purchase 500 million Pfizer-BioNTech vaccines to distribute to the African Union and 92 low and lower middle-income countries.