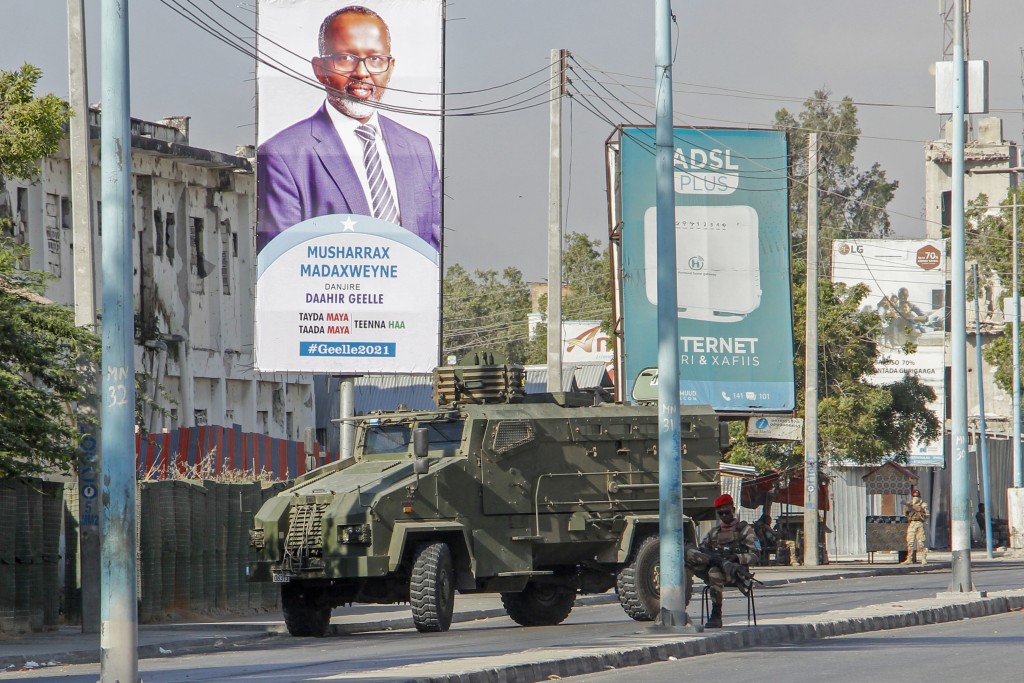 UNITED NATIONS (AP) — The U.N. Security Council urged Somalia’s government on Friday to organize elections “without delay” in a resolution that stressed the pressing threat to the country’s security from al-Shabab and armed opposition groups.

The resolution, which was adopted unanimously, authorized the African Union to maintain its nearly 20,000-strong force in Somalia until the end of the year with a mandate to reduce the threat from the extremist groups to enable “a stable, federal, sovereign and united Somalia.”

The U.N.’s most powerful body said its objective is to transfer security to Somali authorities, with the aim of Somalia taking the lead in 2021, and achieving full responsibility by the end of 2023.

It emphasizes the importance of building the capacity of Somali forces and institutions so they are able to manage current and future threats, and authorizes the AU force, known as AMISOM, to support the transfer of its security responsibilities to the government.

The resolution’s adoption came amid growing pressure on Somalia’s President Mohamed Abdullahi Mohamed after scheduled elections on Feb. 8 failed to take place because of the lack of agreement on how the vote should be carried out. Two regional states have said they would not take part without a deal.

Critics accuse Mohamed, who is seeking a second four-year term, of delaying the election to extend his current mandate. The president has blamed unnamed foreign interventions.

The Security Council expressed concern at the delays in finalizing arrangements for elections this year. It urged the federal government and regional states “to organize free, fair, credible and inclusive elections” in line with a Sept. 17, 2020, agreement.

Three decades of chaos, from warlords to al-Qaida affiliate al-Shabab to the emergence of an Islamic State-linked group, have ripped apart the country that only in the past few years has begun to find its footing.

The Security Council welcomed “progress achieved so far” but also stressed the immediate threat from al-Shabab and other extremist groups. It condemned their attacks in Somalia and beyond “in the strongest possible terms.”

Council members welcomed the government’s commitment to conduct joint operations with AMISOM “in order to become the primary security provide in Somalia.”

But they said “Somalia is not yet in a position to take full responsibility for its own security and that degrading al-Shabab and armed opposition groups and building and sustaining peace will therefore require continued regional and international collaboration and support.”

While the British-drafted resolution was adopted unanimously, the council’s three African members — Niger, Tunisia and Kenya — and Saint Vincent and the Grenadines objected to the way negotiations were conducted, saying they weren’t properly consulted.

Niger’s U.N. Ambassador Abdou Abarry said “the African Union must play a leadership role in determining the future of its mission to Somalia throughout the transition.”

“It is our sincere hope that the implementation of this resolution will be marked by meaningful participation, cooperation and collaboration between the council, the AU and other partners in the common endeavor to stabilize Somalia by systematically degrading terrorist groups to allow peace and security to the people of Somalia,” Abarry said.