“Oh, NO!” I sobbed, hot tears of desperation streaming down my face. “I can’t take another one!”  My two-year-old had just glanced up at the clock and announced what time it was. The clock used only Roman numerals, and she was right.

Her older brother, my middle child, had been identified as profoundly gifted just a year earlier, though the struggles had been going on for much longer. I’d thrown myself into researching giftedness, intensity, overexcitabilities, teaching methods, parenting styles, and hyper-specialized therapists. We love him dearly, but know the difficulties that often accompany parenting a gifted child, and at that point he was taking everything I had. My oldest was an agreeable, ideal gifted child, my youngest had, to that point, been a bright and bubbly toddler, but the middle kiddo… let’s just say I cried every day. The thought of raising another child that needed as much work and patience and understanding and intervention – well, it was overwhelming. It’s not an experience I would ever trade, but it’s also not one I would ever envy, because raising a gifted kid just might break you. 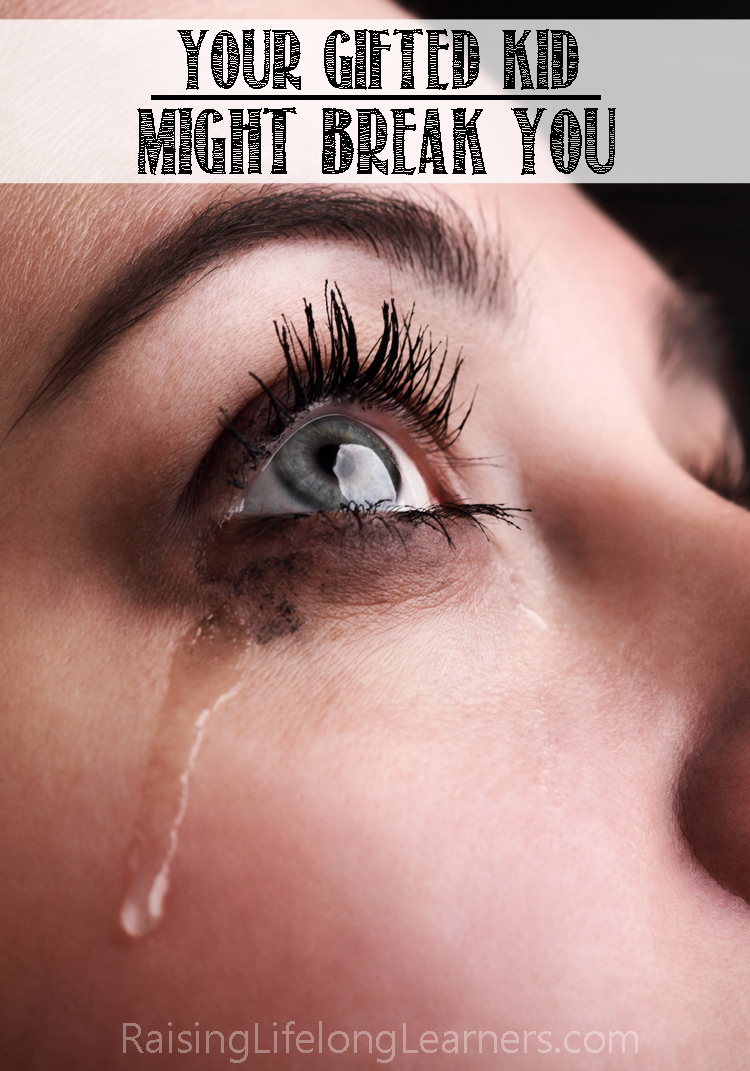 So often, the label of giftedness is looked upon as elitist or exclusionary. Gifted programs are viewed as clubs to get into, not services children are in need of. Parents of the gifted kid aren’t met with much sympathy when their child is reading light years ahead of their grade level peers because, really, how bad can it be that your kid is so smart?

Well, to be honest, it can get pretty rough.

From infancy, my middle child never slept. As a toddler his curious nature sent him adventuring around the house at all hours of the night. His sense of humor was so advanced that adults often thought he was being rude or disrespectful. As he got older, his sensory issues and overexcitabilities made many situations difficult for him, or even unbearable. He was misunderstood by most and offered little sympathy.

Because he did so well in school, his teachers assumed he was a problem, not that he was having a problem.

The asynchronous way he was developing meant that his thoughts and feelings were leaps ahead while his ability to make sense of them or control them was noticeably behind. He struggled to make friends, and I struggled to make it through a day without receiving a phone call from the school. He was having an incredibly difficult time, and as his parent and greatest advocate I was having a difficult time, too.

So when it appeared that his little sister might be following in his footsteps, I was not thrilled by her abilities, but terrified of her realities.

Related: Safe Place Fatigue | The Wear and Tear of Being Your Child’s Person, Help Your Intense Child Regulate Emotions Easily 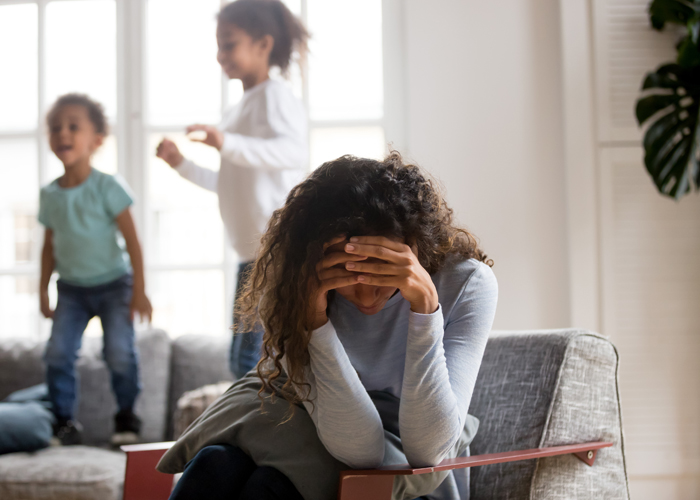 Gifted children are gifts, don’t get me wrong. I’m not writing this in an attempt to drag gifted people through the mud or complain about parenting such amazing kids. I’m writing this because parenting a gifted kid is hard, and too often parents think that it’s so hard because we’re doing something wrong. We’re not – they’re just hard.

Their intense emotions often find themselves directed towards us when they have no idea what else to do with them, and that’s hard.

Their lack of sleep keeps them up with existential dread, incessant questions, tears of boredom, or grumpy moods the next day, and that’s hard.

Their unique needs mean we advocate in ways we never imagined we could, throwing niceties out the window and being willing to be annoying so our child can be served, and that’s hard.

Their therapies, hobbies, enrichment activities, and school supplements can get expensive and time-consuming, and that’s hard.

The tears and screams and fears and obsessions – they’re hard to manage, and after a while, day in and day out, when there’s no stop, no break, no rest, it might break you.

Related: Finding Community: Building a Support System Online and In-Person, You Cannot Do It All 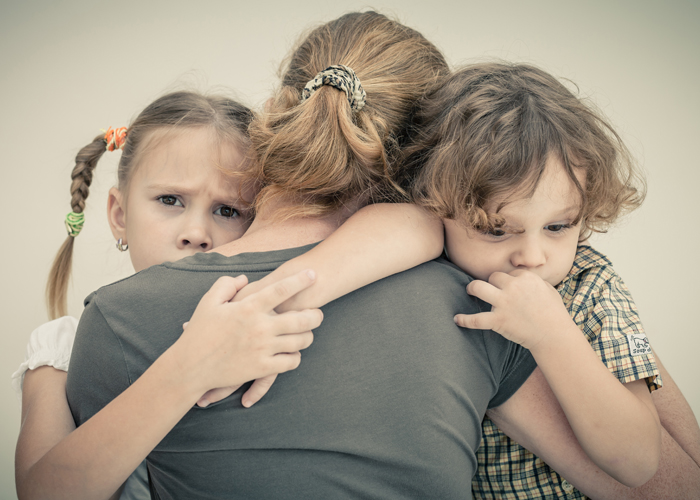 Worrying and second-guessing that every parenting decision you’re making and form of discipline you’re using is wrong, it just might break you.

Staying up all night with terrified kiddos who worry about plagues and the afterlife and just how we’ll ever clean up the oceans, then researching how best to help them and compare their quirks to disorders and worry yourself about missed diagnoses and unclear symptoms… it just might break you.

Several years later that little girl of mine has proven herself to be exactly like her brother, just as I’d worried. She’s brilliant and hilarious and intense and exhausting. She’s everything he is, with a pinch extra, and to be honest, some days it breaks me. Not every day, not anymore. But there are definitely days when we’re both so exhausted from her deep emotions and incessant worries that we end up collapsed in bed, both of us wishing there were more answers and wondering why it has to be this way.

For all I’ve lost in my supposed weakness, however, I wouldn’t want any of it back in exchange for what I’ve gained in my brokenness. For every night I’ve gone to bed broken, I’ve awoken the next morning a little softer where I needed to bend. For every meeting and appointment I’ve had to fight for, I’ve grown stronger as an advocate and parent. Everything that’s broken in me has gone into strengthening my gifted kid, and if there’s anything I’m here to do, it’s build my child into the strongest and best version of themselves they can be. Even if it breaks me.

Jennifer is married to the very handsome man she’s loved half her life, with whom she juggles 3 hilarious, quirky, sometimes-difficult-but-always-worth-the-work kids. She is passionate about people and 90’s pop culture, can’t go a week without TexMex, and maintains the controversial belief that Han shot first. She holds degrees in counseling and general ministries, writes at This Undeserved Life, and can often be found staying up too late but rarely found folding laundry.